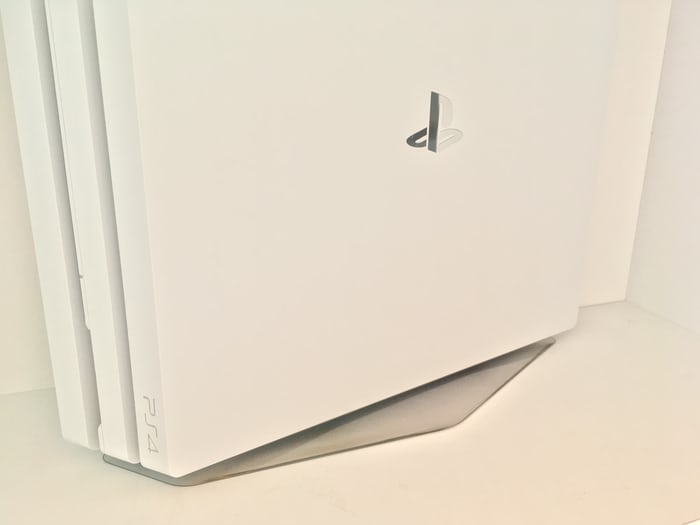 In 2013, the previous generation of consoles were released with the Playstation 4 and Xbox One. Now, seven years later in 2020, the new generation of consoles, the Playstation 5 (PS5) and Xbox Series X, are being released. The new consoles are flying off the shelf, including the alternate digital versions of each console which are cheaper and do not bring the disc drive. How do these consoles compare with last generation’s consoles, and which consoles students want more?
The PS5 and Xbox Series X are drastically more powerful than last generations consoles. For example, when the graphics from the new Spider-Man: Miles Morales game is compared between the PS4 and PS5, the difference of resolution is clear. The same results can be found when comparing the graphics in the Xbox Series X to those in the Xbox One X (although it would be with a different game since Spider-Man is exclusive to Playstation consoles). The graphics in these consoles can be at a native 4K resolution with ray tracing and, in the future, could possibly go up to an 8K resolution.
Resolution is not the only upgrade within the new generation of consoles, the consoles themselves have much faster load times than the previous generation of consoles. For instance, the load time to enter the game after the starting screen in Red Dead Redemption 2 is much shorter in the new generation consoles. In the Xbox One X, it would take the player around one minute and thirty seconds to enter the game, but in the new Xbox Series X, it only takes around 25 seconds to enter the game. This is a very significant change in load time will allow gamers to get into the game and start playing much quicker than in last-generation consoles.
For the first time ever in a new console generation, the consoles are releasing simultaneously with all digital versions. The all digital versions of the consoles can not play games from a disc because they do not have a disc drive. However, these versions are far cheaper than the original models of the consoles; the Xbox Series X console costs $499, compared to the digital version of the generation which costs $299. The Playstation 5 will cost $499 with the digital edition costing $399.
Many students have some strong feelings whether they prefer Xbox over Playstation.
“I’m thinking about getting the Xbox Series S due to its price,” junior Arnav Raju said. “I personally love the price on the Series S, and I feel like the PS5 and Series X are way too expensive for my price range.”
The Xbox Series S is weaker in power than the Xbox Series X, but the PS5 digital edition is not weaker than its original model, in fact, it’s the exact same console minus disc drive. The reasoning for the slower power on the Xbox consoles is because the Xbox Series S runs its games at 1440p at 60-120 frames per second (fps), which is still very good, while the Xbox Series X will run its games at 4k 60 to 120 fps. The Xbox Series S also has less memory storage in it (512GB compared to Xbox Series X has 1TB).
So, which of the consoles are students thinking of getting, and what do they think about the prices on them?
“I will get the Xbox [Series X]. I am used to Xbox and I have a decent amount of games for it,” junior Liam Wilson said. “I think the prices are reasonable, [and] they are similar to the launch price from the older consoles, Xbox One and PS4.”
Some students’ opinions are swayed by their peers’.
“I want to get the PS5, but only because most of my friends play on Playstation,” junior Michael Abadir admitted. “I think the prices are kind of high. I would wait for at least a few months to buy in case there are bugs or issues with it that aren’t discovered until launch.”
This new generation of consoles promises to be the most powerful generation yet. Gamers across the world will have to wait to see which console will emerge as the best.