The Future of the Hybrid Reopening Plan 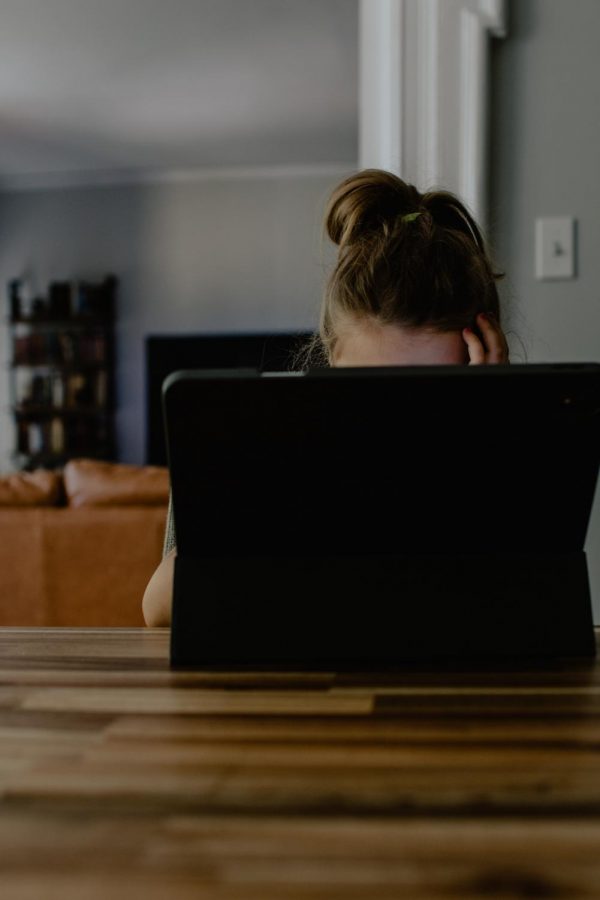 The hybrid model proposed in October, which was supposed to take effect in January, has been rejected due to COVID implications, with the plan being postponed until April. This hybrid model was the main factor in deciding the outcome of the 2020-21 school year. Many students, teachers, and administrators shared thoughts about this decision and what the future of this school year might be like.
Mr. Vandenberge, an Assistant Principal here at Marriotts Ridge, gave some reasoning as to
why the hybrid model has been postponed and moved to April.
“[The Board of Education] made the decision based on the recommendations of the Health Department and the CDC,” he explained.
Many students were hoping schools could open safely and were disappointed that the Covid numbers increased right before the vote. “I was disappointed at first…” sophomore Daniel Louis said. “but it was implemented for the safety of everyone, so I am fine with it.”
The staff and the students understand why the plan has been postponed to April, but that doesn’t affect some people’s hopes for what the rest of the school year will pan out to be.
“I am optimistic to be able to go to school in the future and maybe go into in-person school full-time,” Mr. Vandenberge stated.
If this plan, which will let students go to school in-person on alternating days, goes into action in April, it would be a first step in the direction towards recovery from the pandemic. It will have varying amounts of effects on both students and teachers’ schedules. Anthony Asongwed, a freshman, said that the change won’t affect him greatly and that he will just keep on doing what he has to do as a student.
“It is not very optimal for students to go half virtual/half in-person, but it is better than it being all virtual,” Mr. Vandenberge said. He then explained that he believes it is more beneficial to do hybrid learning since “students need more [in-person] interaction with each other.”
The rejection of the hybrid model was a step back from the Board of Education’s goal to bring students back into brick-and-mortar schools, but the decision prioritized the safety of students and staff.